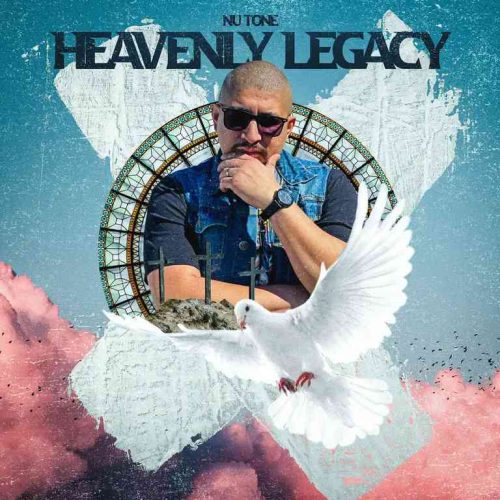 Now Out, British drum and bass producer who is signed to the Hospital Records label Nu Tone release a new live album titled “Heavenly Legacy” featuring many other artist.